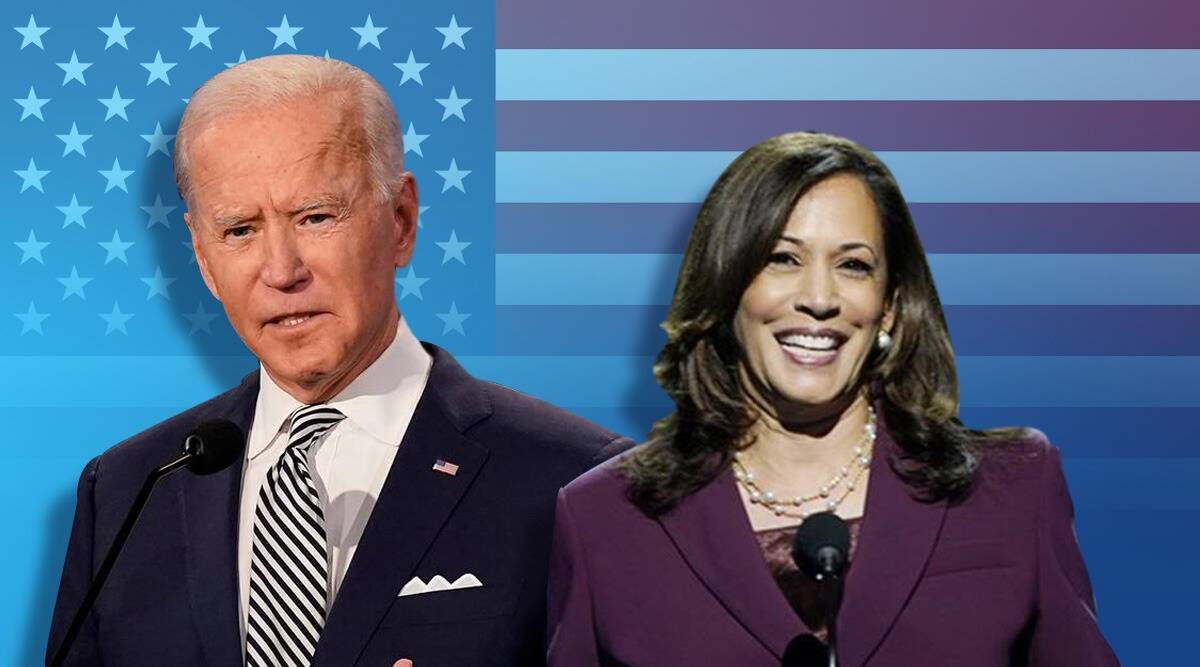 Joe Biden has become the 46th US President, US media said, calling the raucous and bitterly-fought election that Donald Trump is yet to concede. Indian-origin Kamala Harris will become his Vice President.

Joe Biden secures his election to the White House exactly 48 years to the day after he was first elected to the Senate.

Indian-American Kamala Harris will be the next vice president

Kamala Harris made history Saturday as the first Black woman elected as vice president of the United States, shattering barriers that have kept men — almost all of them white — entrenched at the highest levels of American politics for more than two centuries.

The 56-year-old California senator, also the first person of South Asian descent elected to the vice presidency, represents the multiculturalism that defines America but is largely absent from Washington’s power centres. Her Black identity has allowed her to speak in personal terms in a year of reckoning over police brutality and systemic racism. As the highest-ranking woman ever elected in American government, her victory gives hope to women who were devastated by Hillary Clinton’s defeat four years ago.

Harris has been a rising star in Democratic politics for much of the last two decades, serving as San Francisco’s district attorney and California’s attorney general before becoming a US senator. After Harris ended her own 2020 Democratic presidential campaign, Joe Biden tapped her as his running mate.