What is the Full form of CAT? 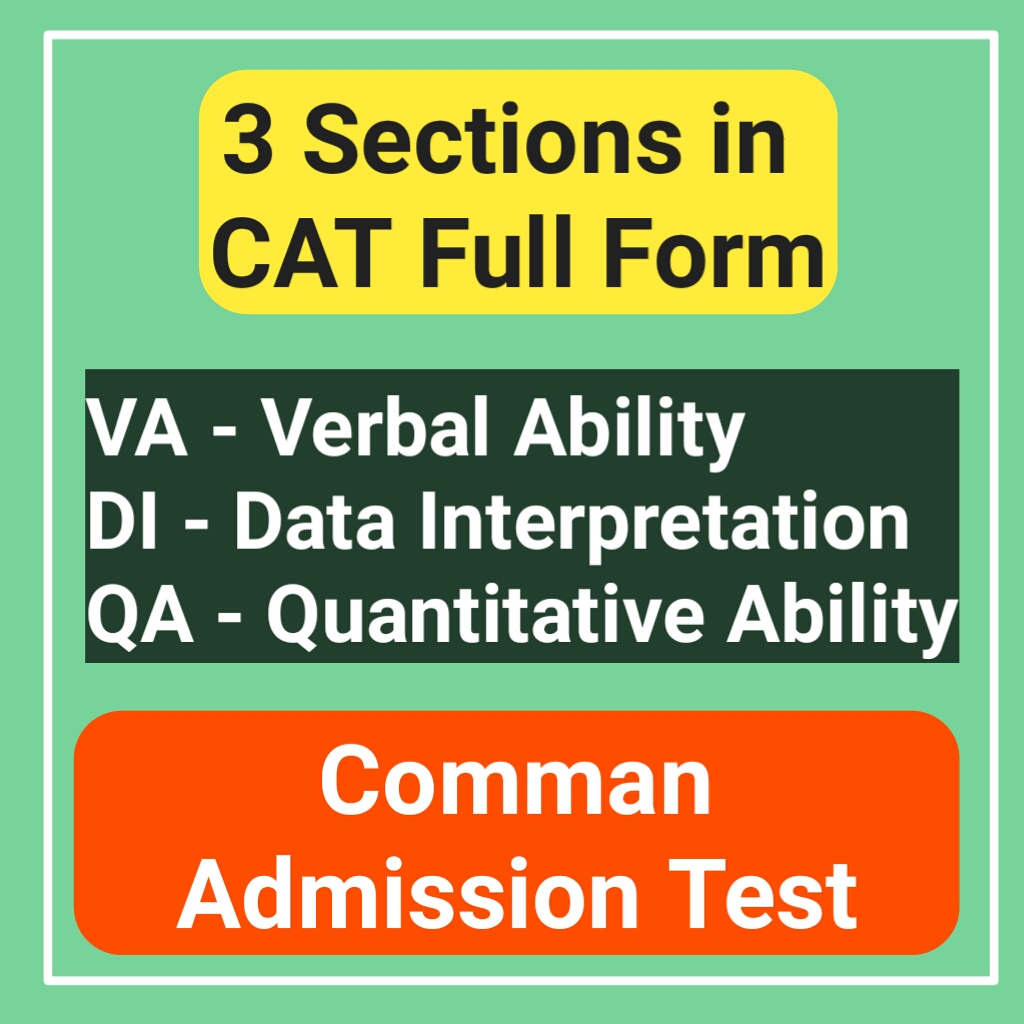 Common Aptitude Test To Be Implemented for Admission in DU, JNU, BHU, Other Central Universities From 2021

The government is planning to implement a Common Aptitude Test for admission in all central universities including Delhi University (DU), Jawaharlal Nehru University (JNU) and Banaras Hindu University (BHU) starting academic session 2021-2022. The government decided to implement a single entrance test in accordance with the proposals put forward by the National Education Policy (NEP), 2020 which was passed by the Union Cabinet recently.
The high-aptitude entrance test is most likely to come into effect shortly before admissions for the undergraduate courses open for the next academic year in all central universities across India. According to reports, a seven-member committee was set up to recommend the implementation and modalities of the Common Aptitude Test, on the basis of which students will be granted admissions in colleges.
The reports said the entrance test will be held by National Testing Agency (NTA) and it will be mandatory for all candidates seeking admissions in undergrad programmes in universities like DU. The Common Aptitude Test will eliminate the need to apply and travel for separate entrances each year. The exam will be computer-based test with components of general assessment and subject-specific. Along with subject-specific assessment, language, logical reasoning and quantitative aptitude of the students will be tested.
The initial recommendations included proposals for conducting the entrance exam twice a year. However, for the 2021-22 academic session, the entrance test is proposed to be conducted once a year. The students will have the option of appearing for the entrance exams for more than a year.
Posted by Top Naukri Alert
Labels: 3 Sections in CAT Full Form VA, 3 sections in CAT Full Form VA DI QA, CAT exam, DI, QA Exam Details
Email ThisBlogThis!Share to TwitterShare to FacebookShare to Pinterest
at 15:00